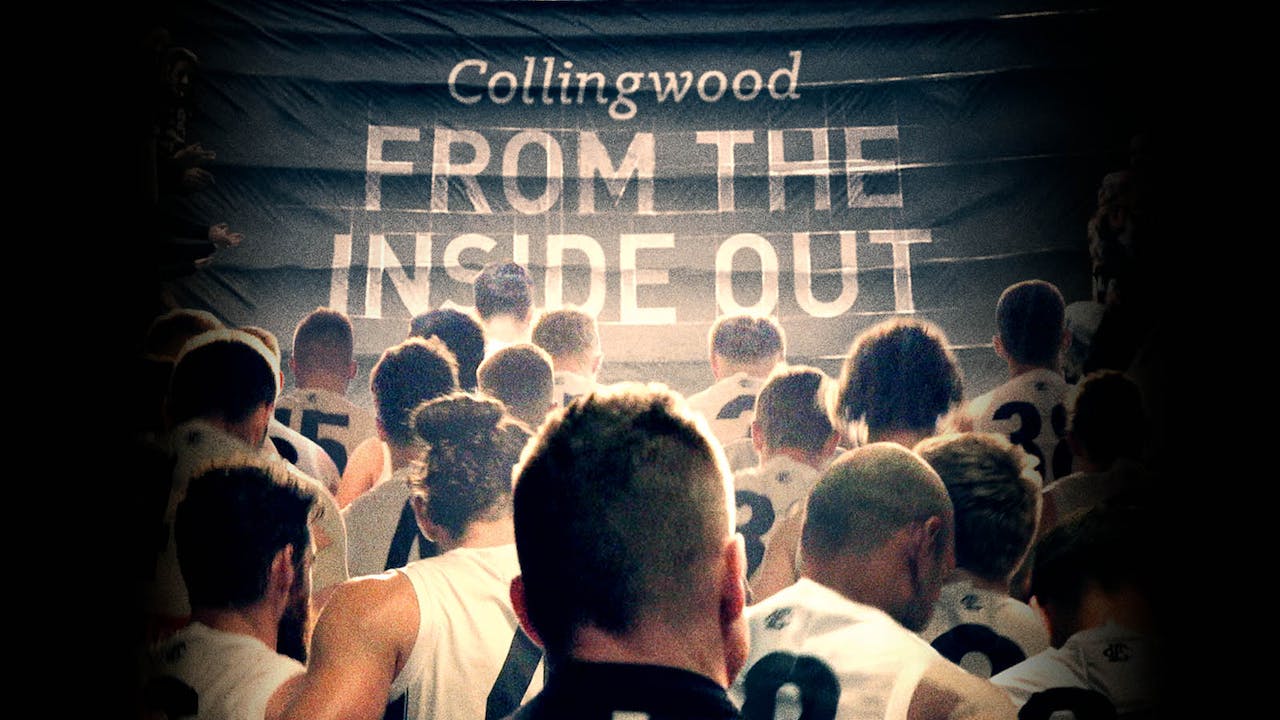 Collingwood: From The Inside Out

The Pies ended 2017 near the bottom of the ladder, and with coach Nathan Buckley’s career on thin ice. When he was unexpectedly granted a two-year extension on his contract, Buckley vowed to make changes … and in doing so, he guided the club to its first Grand Final since 2011. With unprecedented access to the inner sanctum, Josh Cable and Marcus Cobbledick chart the club’s fortunes from crisis mode to the MCG on that final, fateful Saturday in September and beyond. Buckley and players Brodie Grundy, Jarryd Blair and Adam Treloar, among others, open up about the physical, mental and emotional challenges faced throughout the year, making Collingwood: From the Inside Out more than just another footy documentary.